With the naked eye you can't see the water intrusion caused by the broken pipe, but with the thermal camera you can clearly see the water along the wall and seeping through the carpet 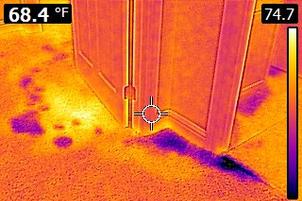 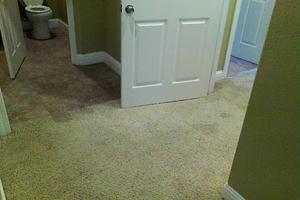 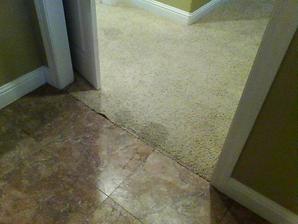 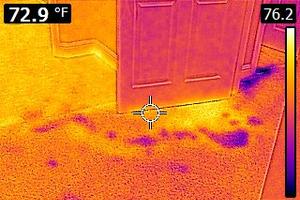 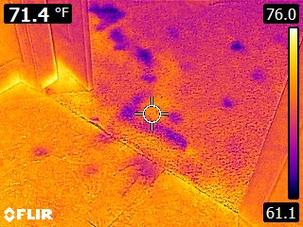 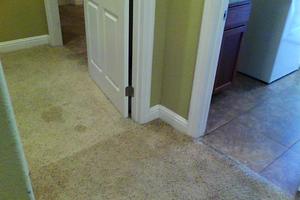 • IR detects the temperature based upon wavelength of the light emitted by the object (longer wavelength, colder).  IR, therefore, does not show the temperature of objects that reflect light, (glass, shiny metal, light colored objects in direct sunlight).

• IR, does not “see through walls”, but only displays the very slight differences in surface temperature of the wall.  Images of areas “behind” and not in contact with walls depends upon the temperature difference of the area.  It is easier to see “hot” objects because they will be radiating heat to the not-in-contact surface.  See pictures below for how IR is still incredibly useful.

Infrared cameras translate the heat signatures of objects into colors on a gradient scale, with higher temperatures appearing as lighter colors, and lower temperatures and wet areas appearing as darker colors.  Also known as thermal imaging and thermography, IR technology captures the light that exists just outside the visible spectrum.  Thermal images show surface-heat variations, which is why an IR camera is such a diverse tool for commercial and home inspections that can be used for a variety of applications.  Abnormally hot electrical components and connections can be viewed during an electrical inspection.  Areas of moisture that may lead to leaks and structural damage can be located based on apparent temperature differences.  Heat loss and air leakage in a building envelope, and even areas of insufficient insulation, can be pinpointed quickly and accurately during an energy audit. Below are just a few examples of the benefit of thermal imaging . 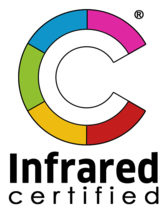